Welcome to America Is Making A Movie!

A WORLD FIRST interactive-multimedia-social networking community, designed to create a feature film. It is also an exciting competition where you could potentially have your script produced or win a role in the production. You will also be involved in the hiring and firing of cast and crew. On this innovative network, YOU become the internet- producers or as we like to say, the "I-Producers" of our feature film.


All funds for the production are being raised through online subscriptions and sponsorships. The more members we raise, the higher our budget potential.

Everyone has a profile page
• Learn about other I-Producer members
• There are 2 different levels for memberships.
• Script writers, actors, musicians, presenters,    even crew, you can spotlight your ability on     our  community.
• Chat, blog, post, explore, create.
• Share your talent with the community and get noticed. 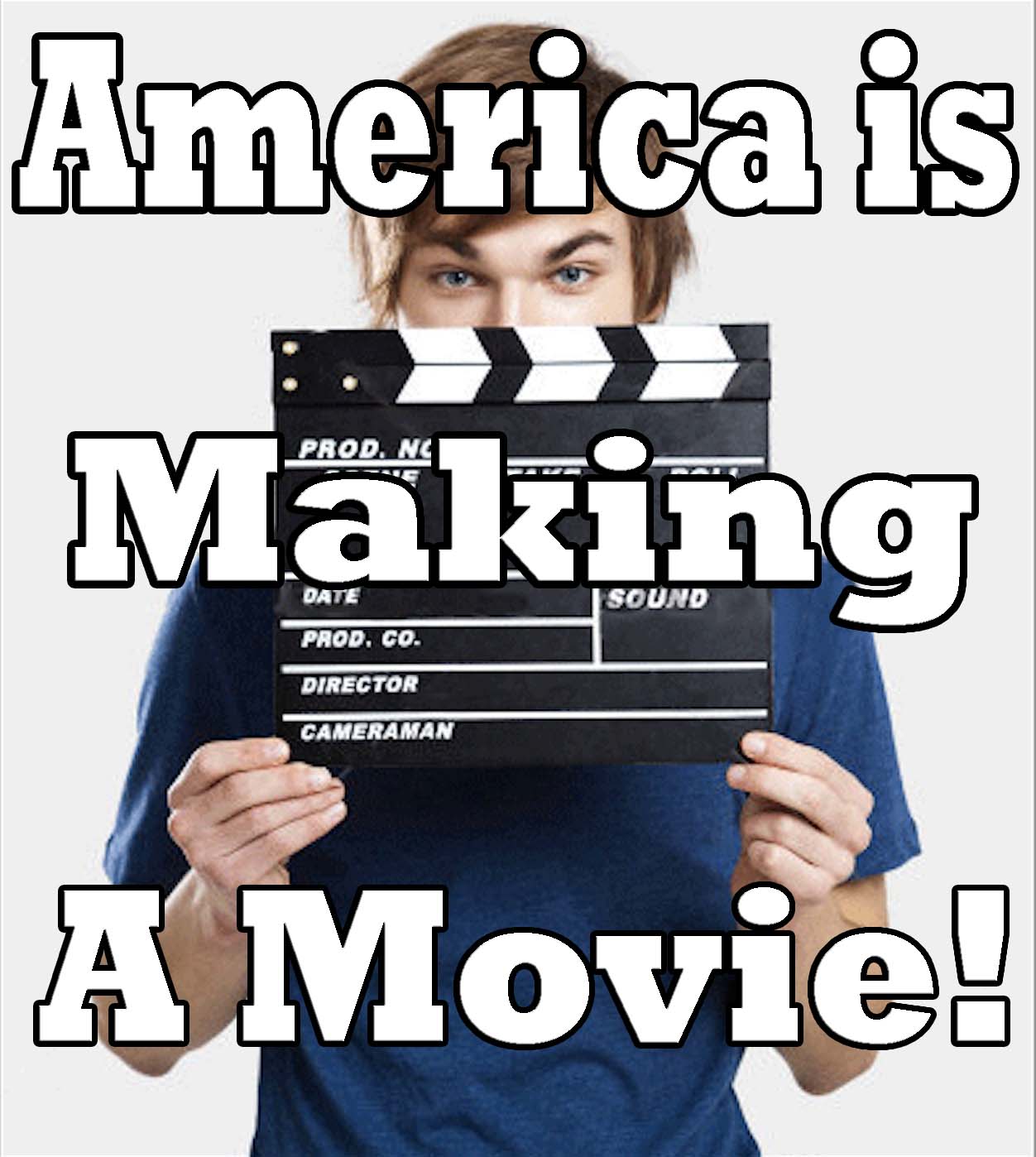 America Is Making A Movie

Once you have created your membership you have access to the main site. Only members access featured areas of the network. Now you are an I-Producer or an I-Producer Competitor. You are ready to get creative.
FEATURE YOURSELF on your PROFILE PAGE and let the world take notice. 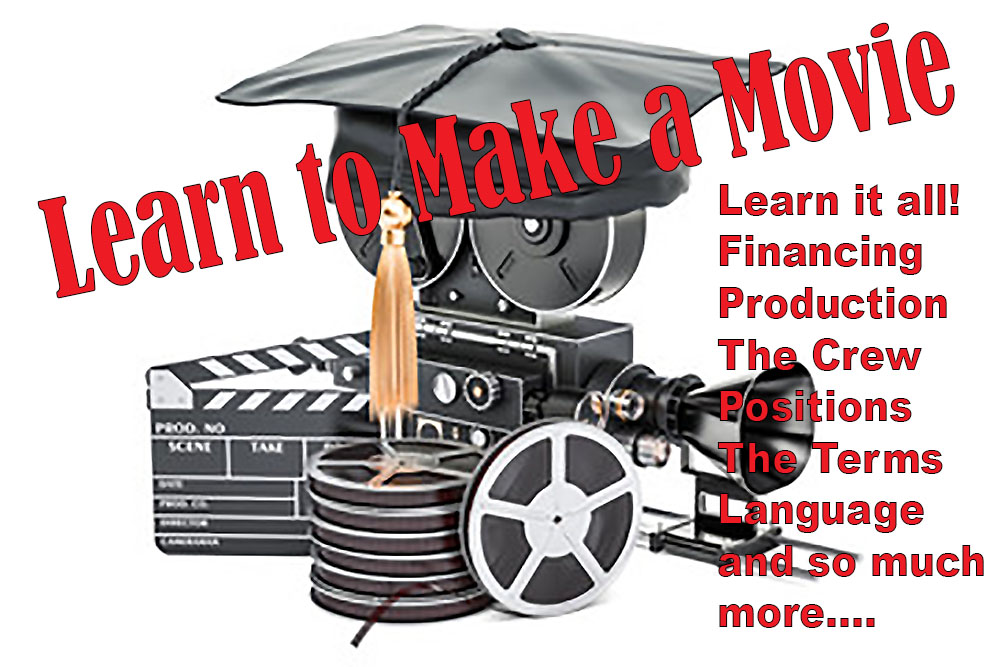 You will learn more about movie making than you ever thought possible!

From the very beginning, which starts at the financing stage, all the way through to completion of the film and then into sales and distribution.

Learn the ropes, learn the trade, lean all about each position. We will show you the steps and processes required to create a film. We will break it down for you - each and every process.  Learn how to hire your crew and what key players are needed to start any sort of film production. Each week you will learn more!

I-Producers • Writers • Actors • Crew • Musicians • Hosts
Are you ready to be featured on our platform?

Be Seen, Be Heard, Be Noticed! 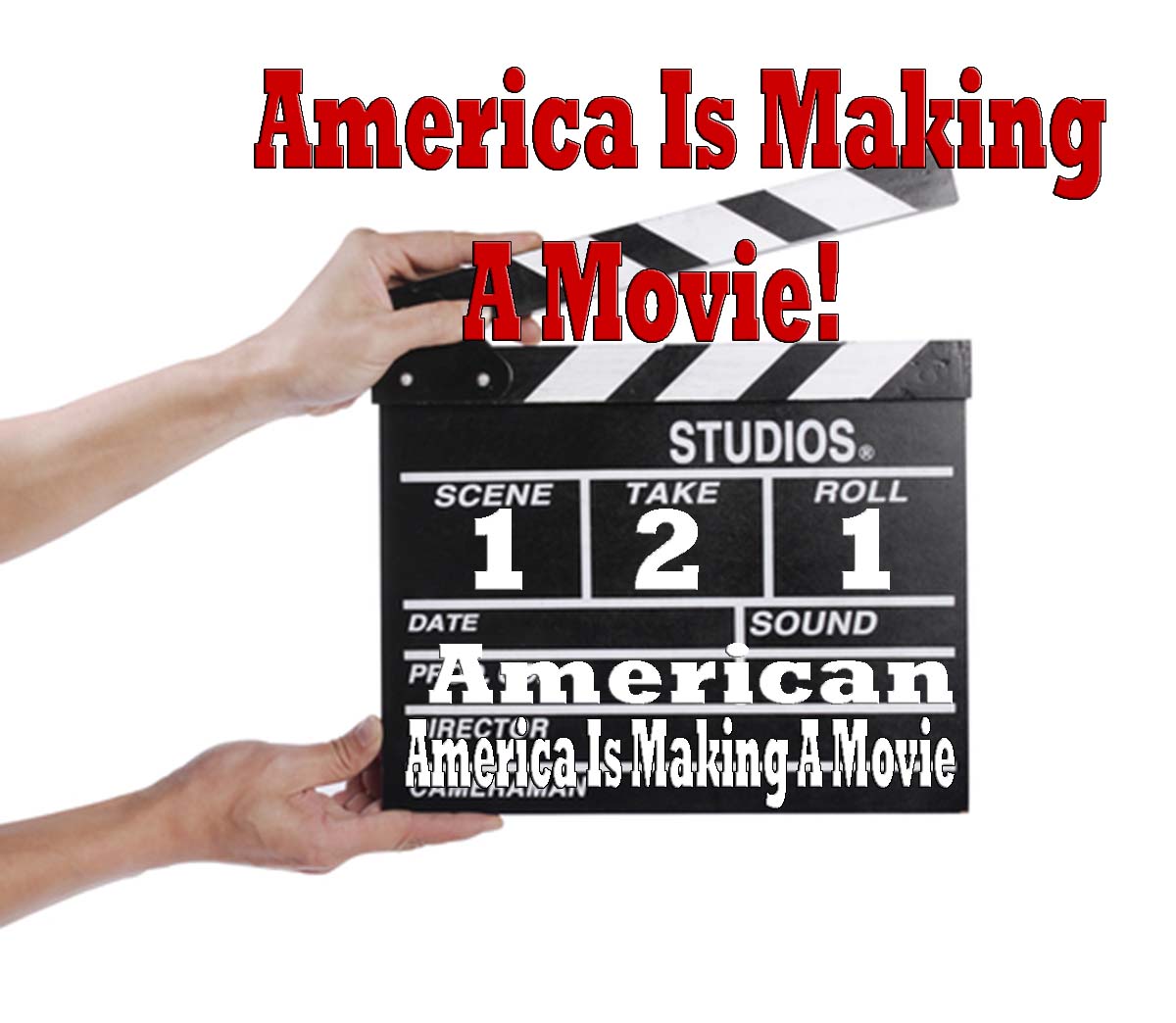 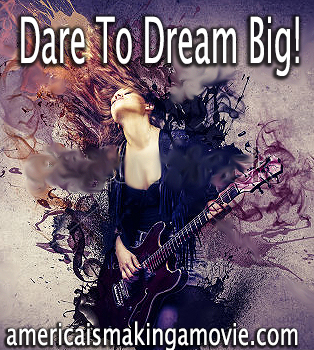 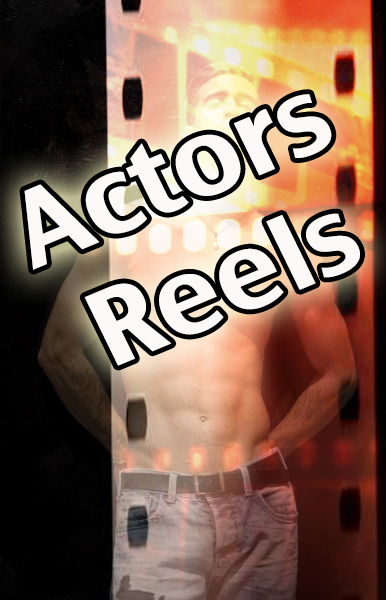 Get a sneak peek.

I-Producers
View, Rate, Vote, Hire, Fire!
(you have the power)
You will Learn to make a movie

I-Producer Contestant
contestants have all privileges
AND can additionally upload: a script, audition, or music for the competition.